Money laundering is a crime that is pervasive throughout many economic avenues in the United States, and the real estate industry is no exception. Real estate is particularly vulnerable to money laundering schemes.

According to a 2015 New York Times article, nearly half of the most expensive residential properties in the United States were anonymously purchased through shell companies, a type of company that is inactive and only exists on paper and primarily used as a vehicle for financial maneuvers. The reason for this is because, prior to 2016, it was not a legal requirement for the real estate industry to look into the backgrounds or identities of buyers. This, along with it being legal for shell companies to purchase property, has made real estate particularly attractive for money laundering.

As such, many types of individuals from world leaders attempting to hide money stolen from their countries to human traffickers and other criminals have purchased property in the United States using shell companies to legitimize their funds. Between 2003 and 2014, the percentage of condos bought from shell companies in a single building rose from 33% to over 80%.

What is Money Laundering?

As summarized by the National Association of Realtors, money laundering is the process by which individuals use to hide or disguise the (usually illegal) origin of their funds. It is a multi-step process in which money is “cleaned” by funneling it through legitimate business transactions.

There are several reasons why money laundering through real estate can be appealing according to the Legal Executive Institute: 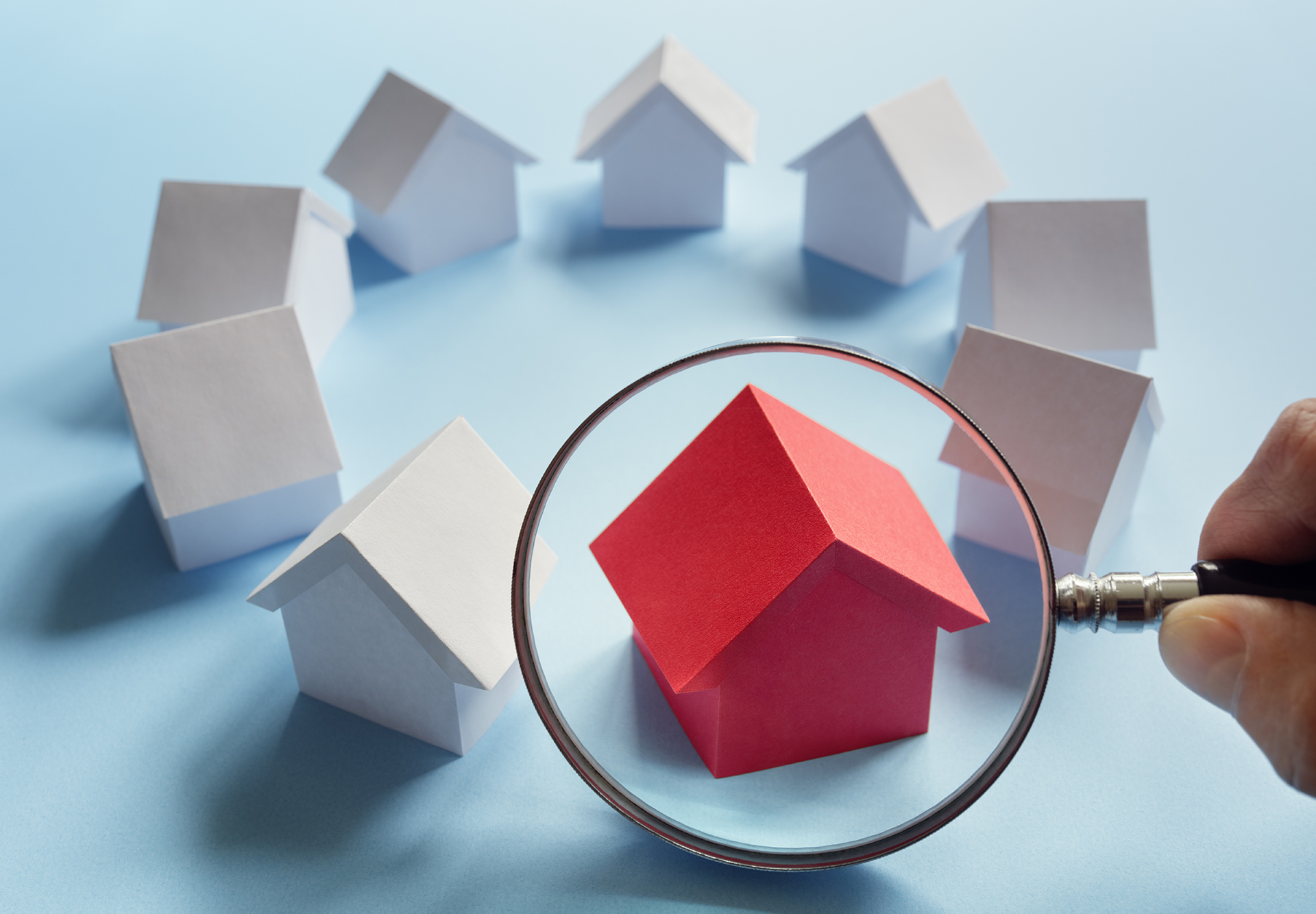 In 2016, the US Treasury Department’s Financial Crimes Enforcement Network (FinCEN) launched a program, called a geographic targeting order, to monitor, identify, and track secret buyers of high-end properties. It wouldn’t be until 2018 that FinCEN would expand this program to require U.S. title insurance companies to report the identity of the beneficial owners of limited liability companies (LLCs) and other shell companies who only use cash of $300,000 or more to buy property. However, this requirement is only applicable to 12 metropolitan areas in the country and leaves the rest of the nation lacking in ways to identify potential money laundering schemes.

There are few red flags that members of the real estate industry should be aware of to help identify suspicious buyers. Some of these red flags include : 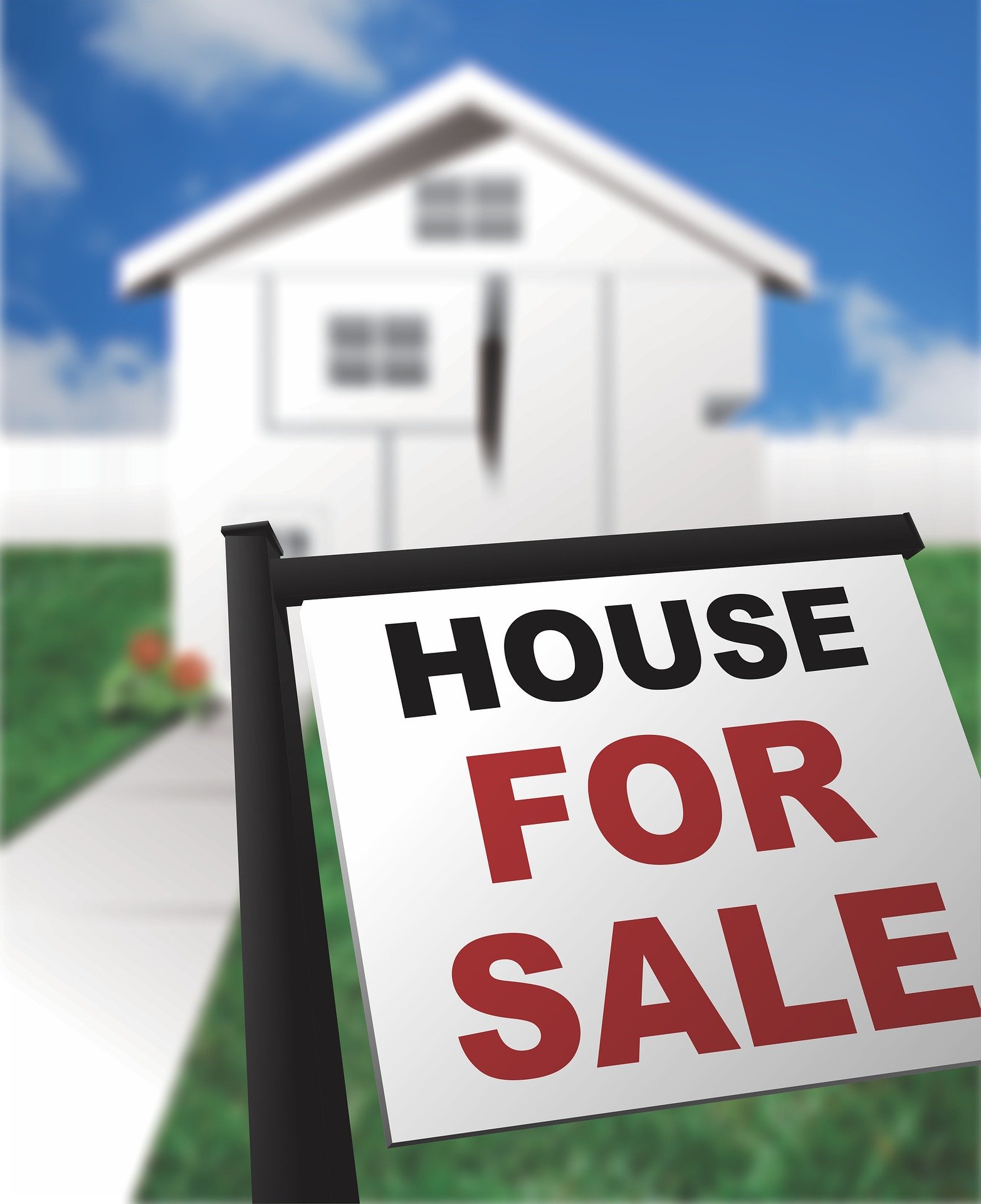 Enhanced Due Diligence and AML Screening with Truth Technologies

Another way that can help assist with streamlining the identification of potentially suspicious individuals and entities is Truth Technologies’ Enhanced Due Diligence reports and Anti-Money Laundering (AML) Screening technology.

Truth Technologies, Inc. (TTI) is a premier provider of worldwide anti-money laundering, anti-fraud, customer identification, and compliance products and services. Formed by a small group of dedicated individuals from the financial and information technology industries, TTI is focused on combating the unchecked and disturbing growth of financial fraud. Our enhanced due diligence technology is designed to provide your business with everything it needs to identify potential risks, mitigate damaging relationships, and foster valuable opportunities with prospective business partners. The specific benefits that come with our enhanced due diligence solution AML screening include: 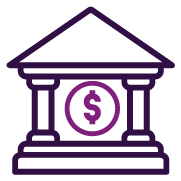 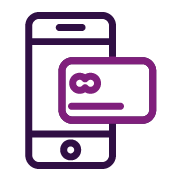 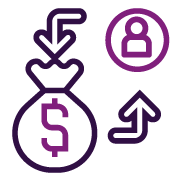 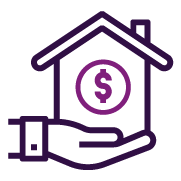 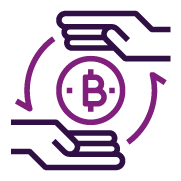 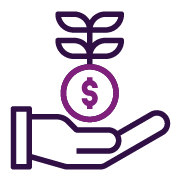 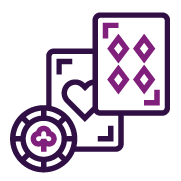 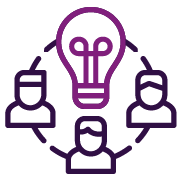 Speak to one of our AML experts today.