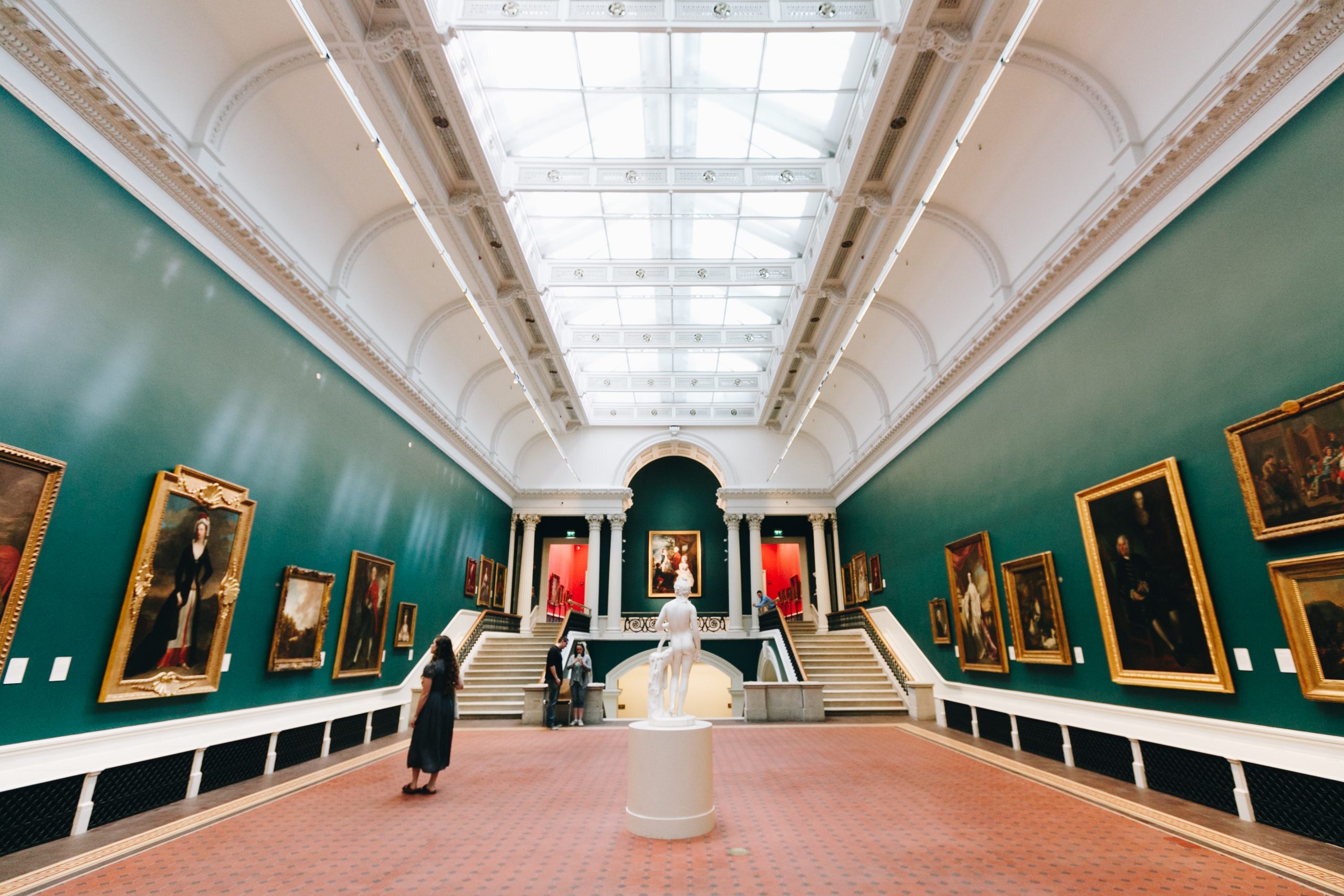 The art market is gaining as a hub for money laundering, and it’s a growing. AML and KYC compliance measures are gaining strength in this market, but it still doesn’t face the same scrutiny as the banking sector. Therefore, oligarchs, corrupt politicians and bad actors still have an opportunity to launder dirty money through antiquities and art purchases.

The Louvre has been the newest victim in the case of dirty money. An antique piece of a rare pink granite stele that depicts Tutankhamen has been the subject of much debate.  In 2018 investigators opened the case after the Louvre purchased this piece alongside four others for a ticket price of 8 million euros.  Ex Louvre museum director Jean-Luc Martinez was arrested and accused of accepting these pieces into the museum with the knowledge that they had fake certificates attached to them.  These fake certificates attempt to prove that the pieces were acquired legally, but in fact, may not have been.

The Arab Spring is a term that has been coined to describe a period of political unrest and protests that happened in Egypt and the Middle East back in the 2010’s. During this period, many antiques and artifacts were looted and sold to museums and galleries.  These galleries that bought these pieces turned a blind eye to the methods of acquisition, and did not bother to investigate previous ownership, opening a wide door for money laundering.

Several prominent archaeologists have been arrested and charged for fraud and false certification of the works looted during the Arab Spring, rumor has it, including this rare pink granite stele. The golden sarcophagus of Nedjemankh an Egyptian priest, was stolen during the Arab Spring which was on display in the Metropolitan Museum of Art in New York in 2017, however, it has since been returned.

you can read more about the article here.

Why AML and KYC are Important

The market for implementing AML and KYC compliance measures is growing immensely. It is no longer a need for the banking sector, but a need in all sectors, especially the prominent art market where money laundering is gaining as a hub for money laundering due to the limited measures in place.  It is important no matter what sector you thrive in, to have in place AML and KYC measures to protect your business from fraudulent activity. Visit truthtechnologies.com to find out how we can help protect your business with the lowest false positive ratings and lowest cost of ownership. We have been in the compliance business for over 25 years, and we are the best solution to help with your compliance needs.

 Governing Bodies to Seize the Assets Of Russian Oligarchs