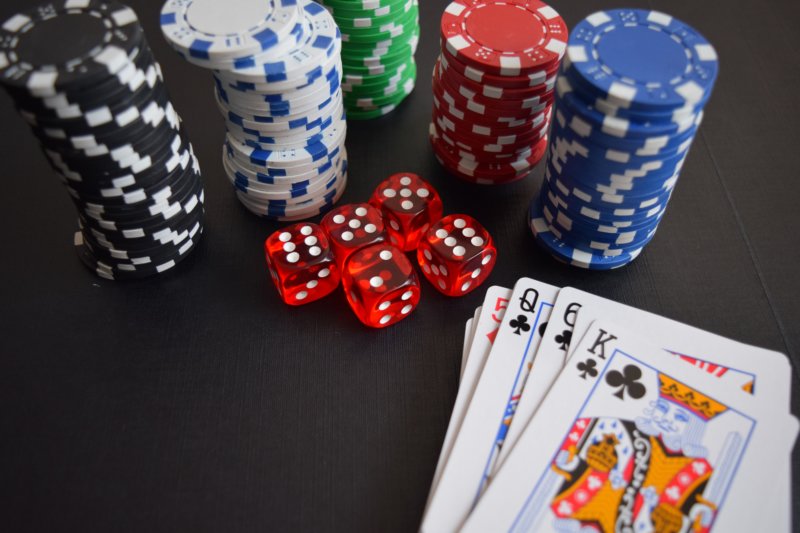 Ladbrokes Coral, a British based gambling firm, has been fined £5.9m for a three-year lapse in which they did not follow anti-money laundering measures and did not protect customers. GVC Holdings bought Ladbrokes Coral in March 2018 and while the difficulties occurred between November 2014 and October 2017, the new owners will still be paying this fine. Despite large expenditures of money, Coral did not ask a customer to provide evidence of the source of funds and did not do their due diligence. GVC has released that they regret these failings cause by the legacy system, but have since updated. In November 2018 another gambling company, Daub Alderney, received a £7.1m penalty for similar failings. These fines are some of the largest ever imposed by the UK Gambling Commission as it cracks down on gambling firms and failings in financial compliance.

Read the release by the UK Gambling Commission here.