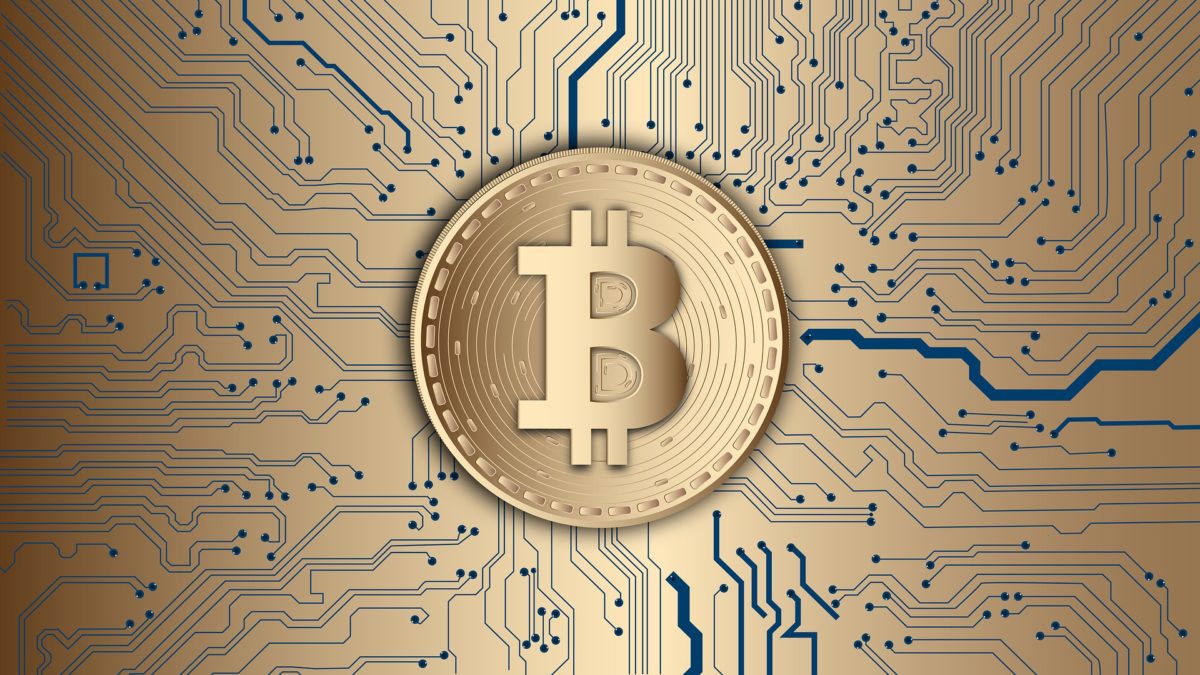 On November 6th, Hugh Haney pled guilty to laundering more than $19 million through cyptocurrency. Anti-money laundering regulations have been working to enforce legislation on the possible malicious use of cryptocurrency almost since it’s use became popular. Cryptocurrency anti-money laundering cases have recently included an individual charged for illegal use of Bitcoin ATM kiosks. In this case, U.S. Attorney Geoffrey Berman has stated that “Hugh Haney used Silk Road as a means to sell drugs to people all over the world.  Then he laundered more than $19 million in profits through cryptocurrency.  Peddling drugs on the Dark Web does not provide anonymity forever.”

Silk Road was a criminal marketplace on the dark web. It allowed transactions where illegal drugs could be sold for cryptocurrency. Law enforcement shut down Silk Road in 2013, but hundreds of thousands of transactions had already occurred. Haney was selling narcotics on Silk Road and then transferred the Bitcoins (a form of cryptocurrency) to a company account. This is when law enforcement stepped in and seized the money. Haney could face up to 20 years in prison for his cryptocurrency money laundering crimes.

Read more in this press release by the United States Attorney’s Office.