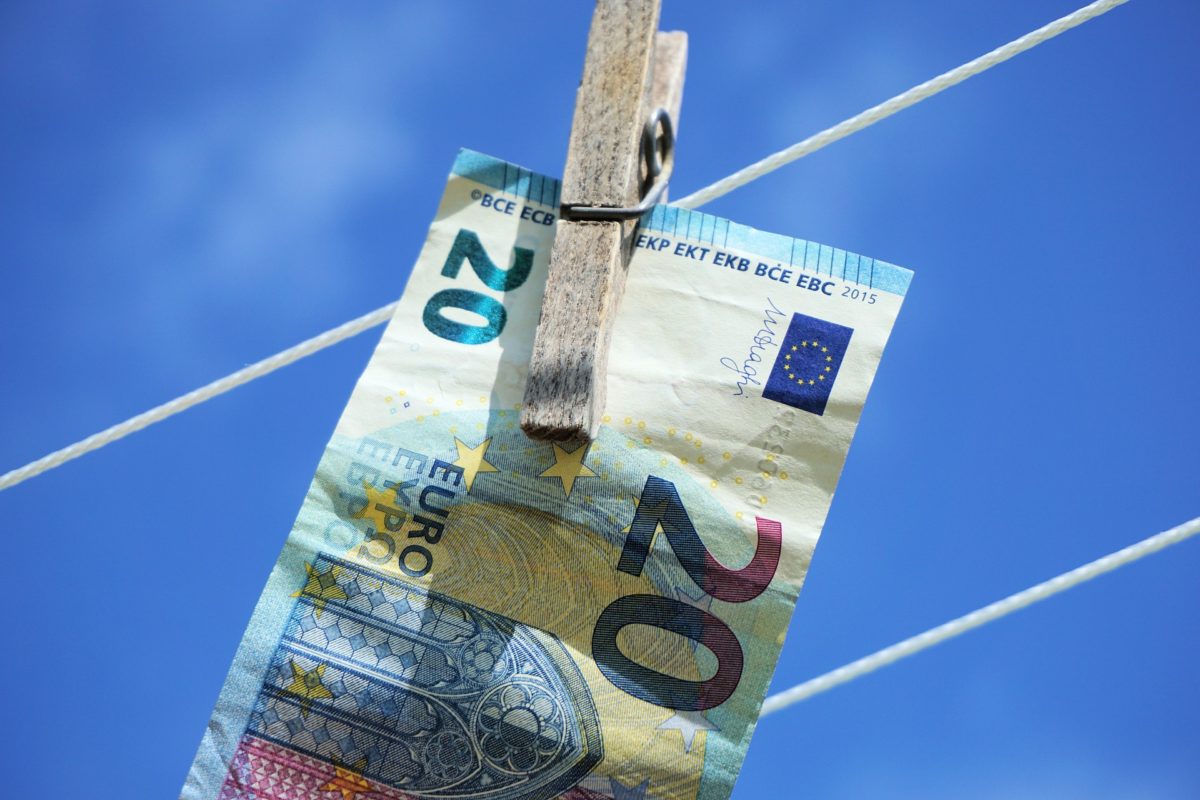 In March, the Swedish Financial Supervisory Authority (FSA) handed out a record fine of 4 billion crowns to Swedbank for anti-money laundering (AML) compliance program failures. It seems that the banking giant will not be the only one suffering for these failures.  Earlier this month, Latvia’s Prosecution Office pressed charges against 11 people, including former Swedbank’s employees. The employees that have been accused are suspected of ignoring AML procedures, which allowed suspicious transactions to take place.

Know-your-customer regulations require that an institution knows and records the identities of customers performing transactions. Swedbank claims that the actions of the charged employees allowed “individual customers to make large-scale cash currency exchanges without recording their identities in banking systems and without obtaining information on the origin of the funds used in the transaction.”

Swedbank self reported to financial authorities when it was discovered that there were failures in their AML  procedures. Unfortunately, the damage had already been done. Last year, an investigation revealed that a Russian oligarch used offshore companies with accounts in the Estonian branch of Swedbank to launder millions of stolen dollars.

Swedbank reports that the employees had already been fired and that it intends to fully commit to an intensive AML program that will prevent issues like this from arising again. The bank faces multiple fines in several different countries, but continues to fully cooperate with authorities. It is suspected that this story will continue as investigators reveal more information.

A Guide to 2022 OFAC Screening Requirements