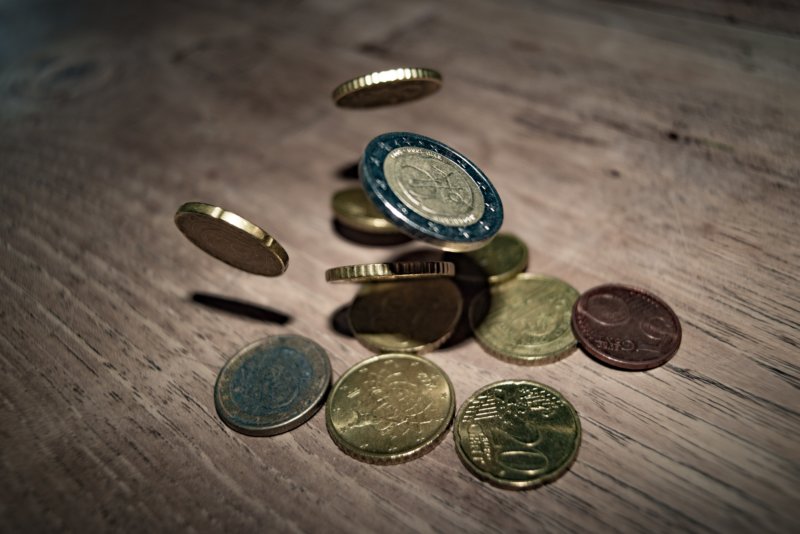 Lack of Compliance From the National Bank of Pakistan

The National Bank of Pakistan (NBP) and it’s New York Branch have been subject to a total of $55 million dollars in fines for gaps in its compliance methods.  The Federal Reserve imposed $35 million of those fines and the superintendent of financial services of New York Adrienne A Harris imposed $20.4 million.

An order was issued by the Federal Reserve citing significant lack of oversight in risk management, and Anti-Money Laundering(AML) compliance measures that align with federal regulations.  This order was issued last year March (2021) that was prompted by a written agreement back in March of 2016 in which the National Bank of Pakistan was charged with correcting its deficiencies.  When the order was issued it found that NBP did not make any changes to its compliance methodologies, and they failed to achieve compliance congruent with every section of the written agreement. Because of this failure to act NBP and the Federal Reserve have entered an Assessment of a Civil Money Penalty.

The National Bank of Pakistan has also allowed severe gaps in its compliance measure at its New York branch, despite authorities regularly warning the branch. Adrienne A Harris states that foreign banks who operate in New York (or in other parts of the United States) have a serious obligation to maintain transparency and proper controls to protect the global financial sector. Therefore, she has charged the New York Branch with 20.4 million in fines, with the hopes that they will take the warnings more seriously.

With the growing regulations in the financial sector, as well as shaky ground in the political arena, AML compliance and Know Your Customer (KYC) compliance issues are gaining momentum. The list of industries that are required to implement AML and KYC compliance as well as transaction monitoring, and suspicious activity monitoring is growing, and that means the need for proper compliance technologies is growing. Make sure your company is compliant, visit Truth Technologies for all of your compliance needs.

Click here to read the rest of the article.