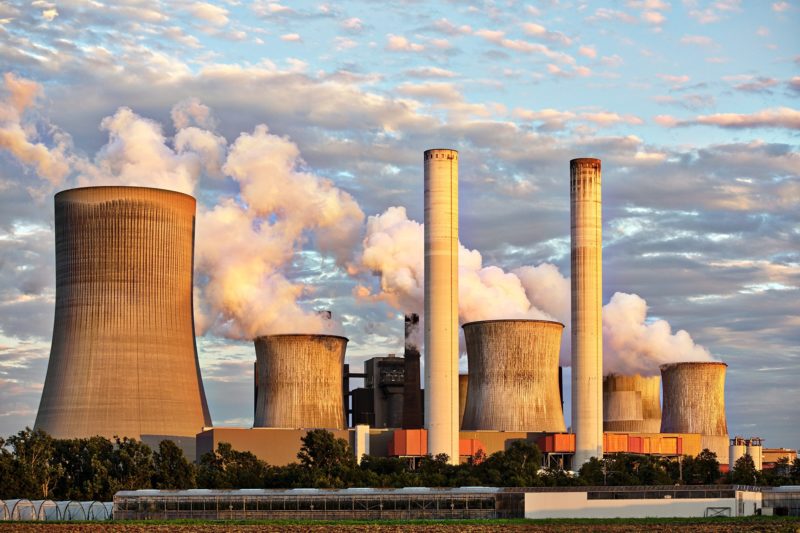 From December 2010 to February 2014, three General Electric Company (GE) subsidiaries violated sanctions regulations on 289 occasions. These violations resulted in a $2.7 million civil penalty by the U.S. Treasury Department’s Office of Foreign Assets Control (OFAC). OFAC sanction screening is required to be in place to prevent businesses from doing business with anyone OFAC deems necessary to sanction. These sanctions help prevent narcotic trafficking and terrorist financing.  The Cobalt Refinery Company was placed on OFAC’s sanction list in 1995 due to the company’s ties to the Cuban government.

Unfortunately, the sanctions screening software used by the subsidiaries only picked up  Cobalt’s acronym for the company and not the full name.  Therefore the subsidiaries were unaware of any wrongdoing. Once GE became aware of the problem, they self-reported the violations to OFAC. The maximum penalty possible in this matter was $18.7 million, but OFAC took GE’s self-disclosure into mind. OFAC sanction screening is required to be in place for all U.S. citizens and any U.S. incorporated entities.

Read more in this notice released by the U.S. Department of the Treasury.