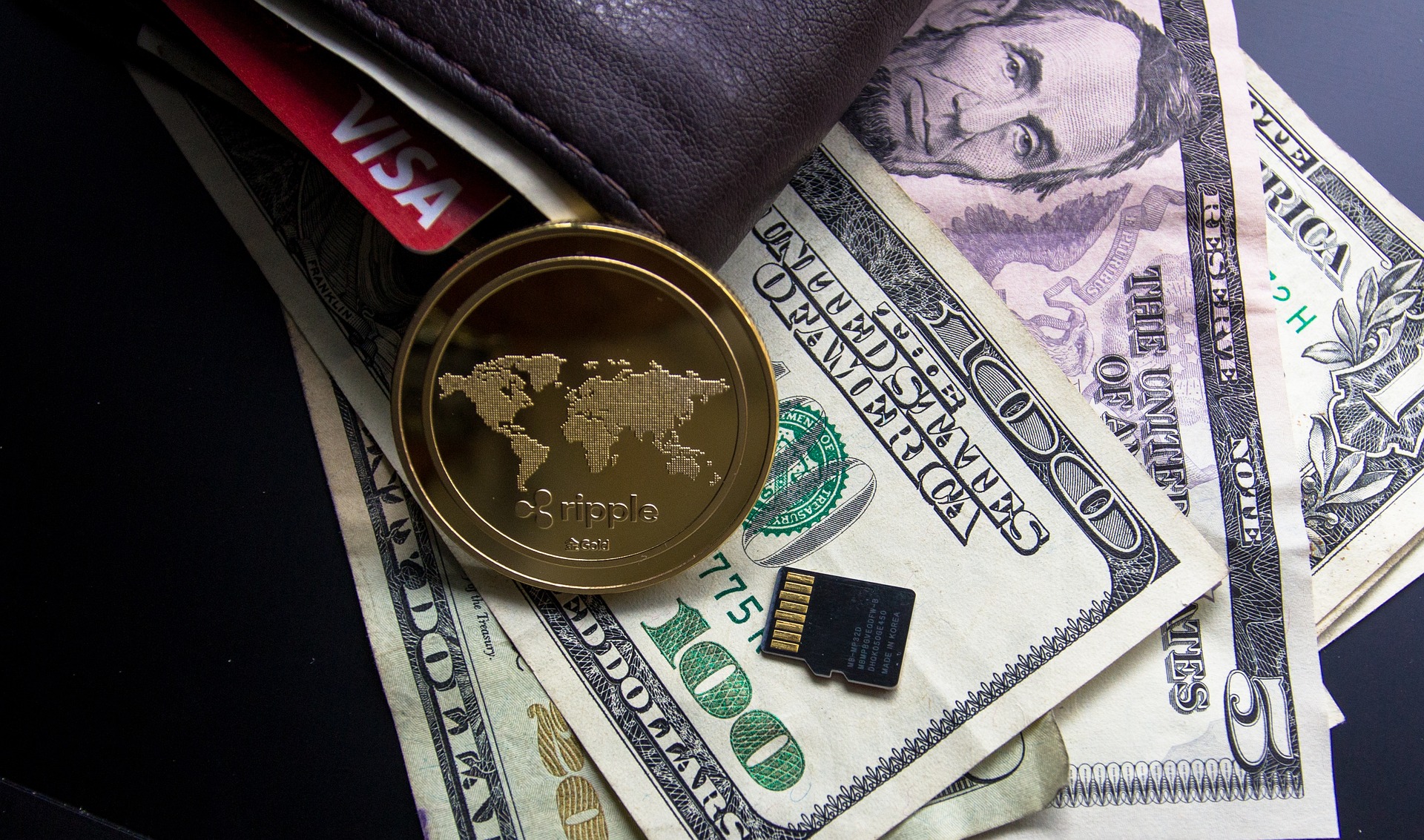 A look into SBF’s childhood

For High School, SBF attended Crystal Springs Uplands School and continued his education at the Massachusetts Institute of Technology (MIT). He chose to major in physics and minor in math from the years 2010 to 2014. In the summer of 2013, SBF interned at Jane Street Capital, a quantitative trading firm based in New York. He then took on a full-time job with Jane Street Capital. Jane Street Capital directed him toward the financial trading world making him familiar with key operators.

How FTX Trading Ltd., was founded

After SBF graduated from MIT and finished his work at Jane Street Capital, SBF founded Alameda Research in 2017. Alameda Research was a quantitative trading firm that used computer algorithms and programs to identify available trading opportunities.

SBF founded the cryptocurrency exchange FTX Trading Ltd., (FTX) in April 2019. SBF launched it in May of that same year. FTX placed its headquarters in the Bahamas due to less regulated legislation regarding cryptocurrency and trade.

Start up companies typically need investors with deep pockets. SBF managed to line up several who invested money into the cryptocurrency exchange market to help start up FTX. The New York Times stated that “Yet more than 80 investors went along with his vision, pouring nearly $2 billion into FTX in just two years”. This proves that the concept of FTX instantly hit the ground running. However, investors would soon see no return on their cryptocurrency investments due to FTX’s downfall.

How FTX is on self-destruct

FTX started 5 years ago and quickly became popular all over the world. Unfortunately many would see that FTX had severe discrepancies that started to get too big to fix. Some of those problems were a lack of liquidity and mismanagement of funds. This was followed by a large volume of withdrawals from investors, selling unregistered securities without a registration or an exemption. FTX was also operating an unregistered cryptocurrency exchange market.

At least $8 billion in customer assets are missing, reportedly used to cover billions in losses at Alameda Research. Alameda Research and the cryptocurrency exchange FTX Trading Ltd., is bankrupt with billions of dollars worth of debt on record.

Where is SBF now?

SBF was arrested on December 12th by Bahamas authorities. He was then later taken into the custody of the United States to face prosecution. SBF has pleaded not guilty to criminal charges and is currently on bail at his parents’ home in California. He is currently placed on a $250,000,000 bail. SBF could face numerous potential charges including both civil, criminal, and private lawsuits from millions of FTX creditors.

Cryptocurrency exchange at the beginning of its developmental stages didn’t meet the traditional investment compliance regulations. This illustrates the need for regulation in the cryptocurrency market. Truth Technologies‘ provides software that can help prevent financial crime within your organization. Contact us today for a free demo and see how we can help your organization adhere to the Bank Secrecy Act and AML/KYC regulations.

A Guide to 2022 OFAC Screening Requirements