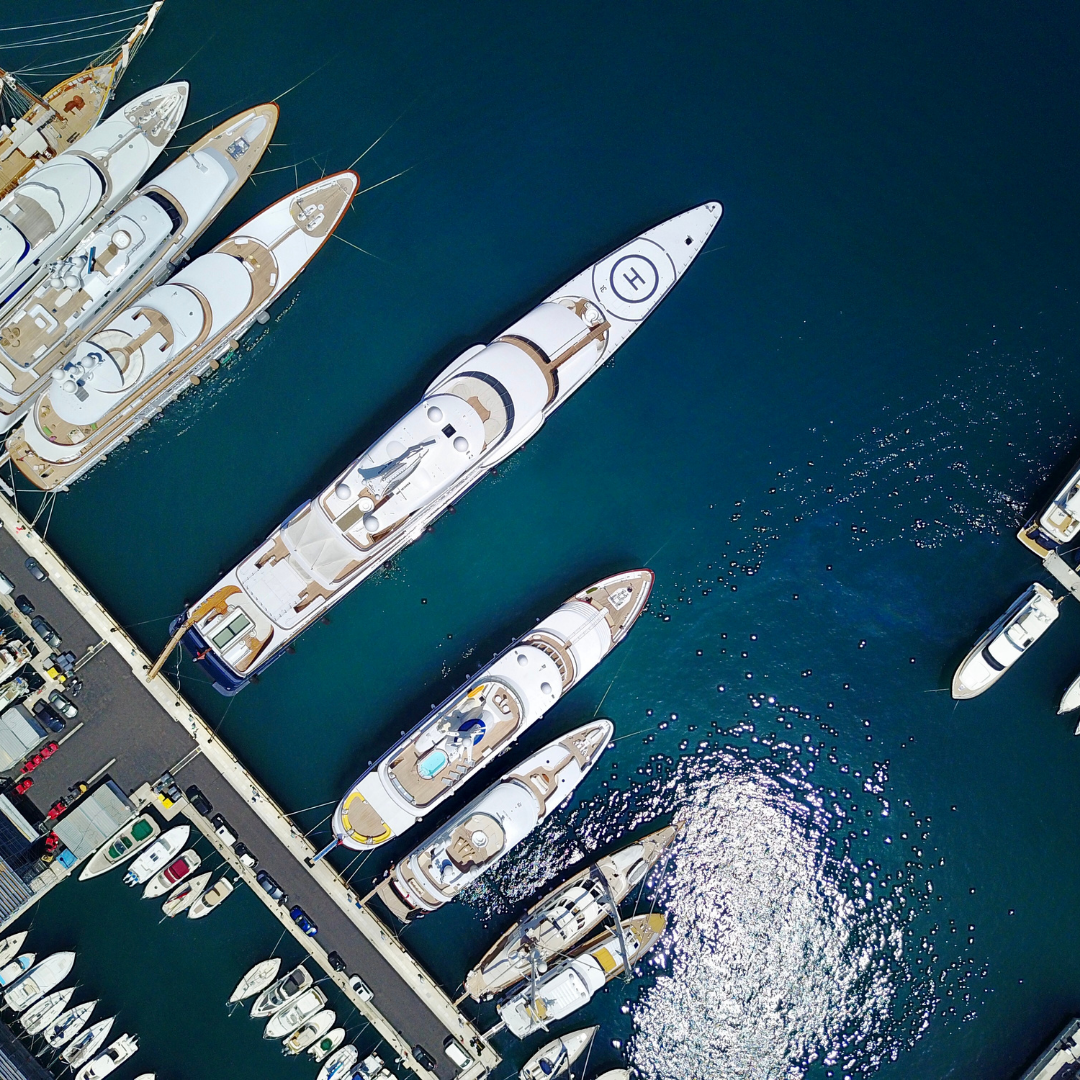 Following the global sanctions imposed on Russia in response to their invasion of Ukraine, the United States declared it will “identify, hunt down, and seize the assets of Russian oligarchs. That makes their yachts, mansions, and any other ill-gotten assets now completely up for grabs. And if that wasn’t enough, countries are beginning to revoke these Oligarch’s foreign citizenships as well. Making dealings for these Oligarchs exponentially more difficult.

The United States has undoubtedly kept that promise and teamed up with countries in the European Union such as Spain, Germany, France, Italy and even the United Kingdom to seize any of these substantial assets within their own borders. Some Russian Oligarchs got ahead of the curve and immediately moved their boats to regions where they could not be taken such as the Maldives. As of now, over $2 billion worth of yachts have been captured and more reports of seized assets continue to flood in.

The Judicial Process behind the Seizures

How exactly are the assets of these Russian Oligarchs being seized? The governing bodies are utilizing Civil forfeiture, which is a judicial process against the assets, not their owners. While the overwhelming decision to seize the assets of Russian Oligarchs these oligarchs’ assets followed Russia’s invasion of Ukraine, the crimes mainly used against these owners are not all linked to current events. Majority of the assets being taken are in some way connected to money laundering, allowing them to be forfeited quite quickly thus helping avoid complex and lengthy law procedures. However, there are many components of such a procedure that can go wrong.

The first factor is identifying the property, which can be difficult as oligarchs are notorious for hiding ownership and handing over the titles of their assets to close relatives or even offshore companies. The second, the Government must establish a “substantial” connection between the assets and the alleged money laundering. Luckily, when a connection is established, it’s met with little resistance from the defendant in question. One case mirroring this phenomenon involves a Claud Monet painting worth hundreds of millions of dollars.  The case was completely abandoned in court because the defendant was reluctant to enter and expose himself to United States jurisdiction.

This reluctant behavior is not surprising, as these Oligarchs find that fighting over a mansion, yacht or other asset isn’t worth being exposed.

An Effective AML/KYC Solution is Crucial

As Governments are continuously bearing down on Oligarchs, the need to have an effective Anti-Money Laundering solution is increasing substantially. With Truth Technologies, our robust databases allow your company to screen third-party relationships to ensure you’re never transacting with anyone who will put your business at risk. Act and mitigate risk exposure now by clicking here to learn more about our AML risk compliance software.