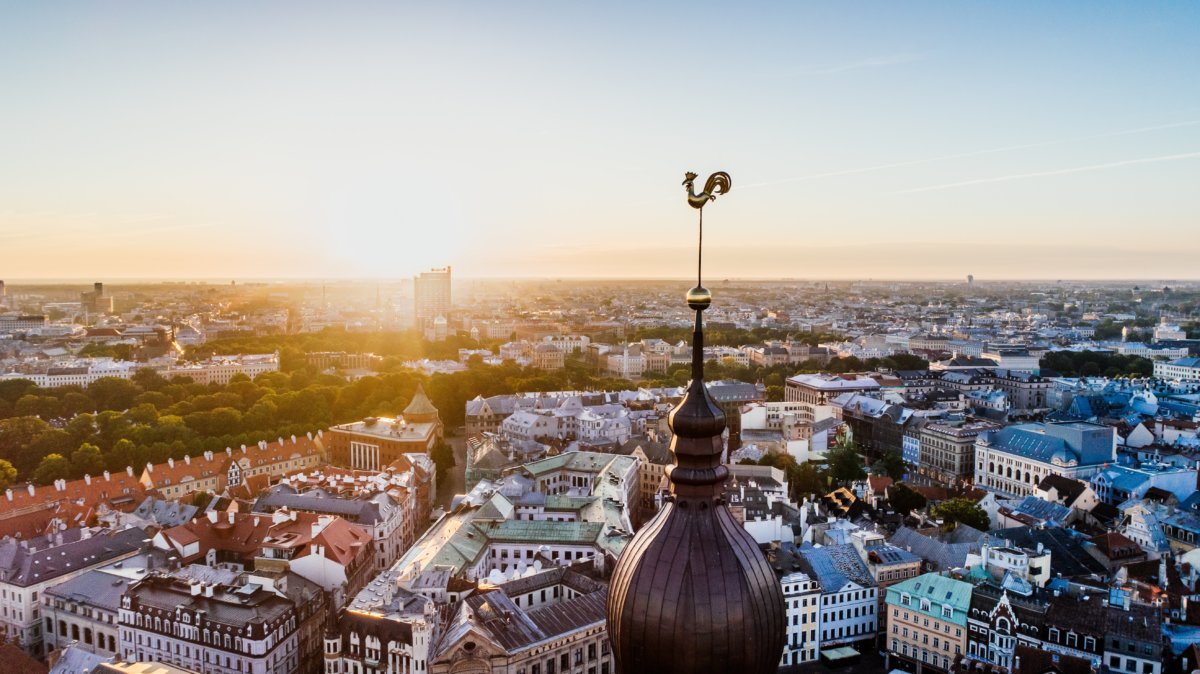 A report by the International Monetary Fund suggested that gaps in the AML framework has been the cause of woe for the Latvian financial system. These gaps increase risks for money laundering and terrorist financing. However, it seems the Latvian government is serious in addressing these gaps and plans to increase AML and KYC compliance in the future. Latvia has already began adopting measures to meet the 5th EU AML Directive. These actions come before the directive’s deadline in the beginning of 2020. Latvia’s Financial Intelligence Unit (FIU) has been working hard freezing over €101 million worth of assets in 2018, that is a 122% increase from the previous year. By May 2019, the FIU has already frozen €83.2 million in assets which puts them on track to beat the previous year as well.

It seems Latvia is making great strides to combat money laundering and financial crime, but the progress may be slow. Sometimes new AML regulations, like the ones Latvia have started to impose, need to prove themselves in action. Previously Latvia has attempted to tighten anti-money laundering legislation after embezzlement scandals, but haven’t been entirely successful. The new and improved FIU need to have the support of the country behind them. This allows the FIU to have effective mechanisms in place which allow them to combat money laundering and terrorist financing.

Read more about Latvia’s report in this article.