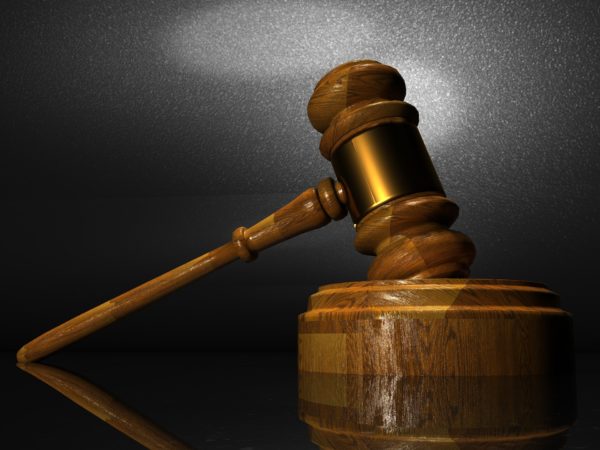 Rifaat al-Assad, known as the “Butcher of Hama” and the uncle of Syrian President Bashar al-Assad, has gone on trial for alleged money laundering. A politically exposed person(PEP), like Rifaat al-Assad, is normally considered to be an increased risk for financial crimes due to their status. Sherpa, a law association focused on defending victims of economic crime, started the investigation in 2014 with a complaint. This case serves to highlight how important anti-money laundering screening is for PEPs.

Rifaat al-Assad is accused of embezzling Syrian state funds to buy homes and offices worth about $100 million in France. The 2014 complaint was filed because Sherpa stated that the value of his property empire far exceeded his known income. He has denied any wrongdoing. In 2017, Spanish authorities seized several properties linked to the family of Rifaat al-Assad in a money laundering investigation. He has denied any wrongdoing in Spain as well.