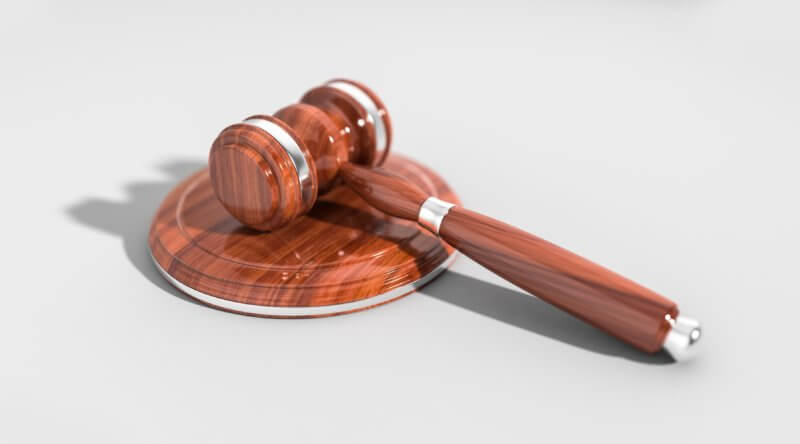 Jin Yuan Finance Limited, a money remitter based in New Zealand, has been fined $4 million for non-compliance with the Anti-Money Laundering and Countering Financing of Terrorism (AML/CFT) Act.

The New Zealand Department of Internal Affairs had been watching and warning the firm for several years, but has finally taken action. Mike Stone, the department’s director of the anti-money laundering group, stated “This result highlights the severity of the offending for businesses that persistently fail to comply with the AML/CFT Act – the cost of non-compliance is high.” This statement is similar to one made by a UK director last month after a UK finance firm was fined £7.8 million for similar charges.

Jin Yuan told investigators that the firm only did business through one bank account, but later confessed to having 17. Those extra bank accounts were in names not formally associated with Jin Yuan. The finance company is accused of breaching requirements to conduct customer due diligence, account and transaction monitoring. Jin Yuan is also charged with failure to maintain an anti-money laundering and countering financing of terrorism program.

Every year about $1.35 billion from the proceeds of crime is laundered through New Zealand businesses. However, investigators are making it clear that failure to meet obligations carries a high cost.