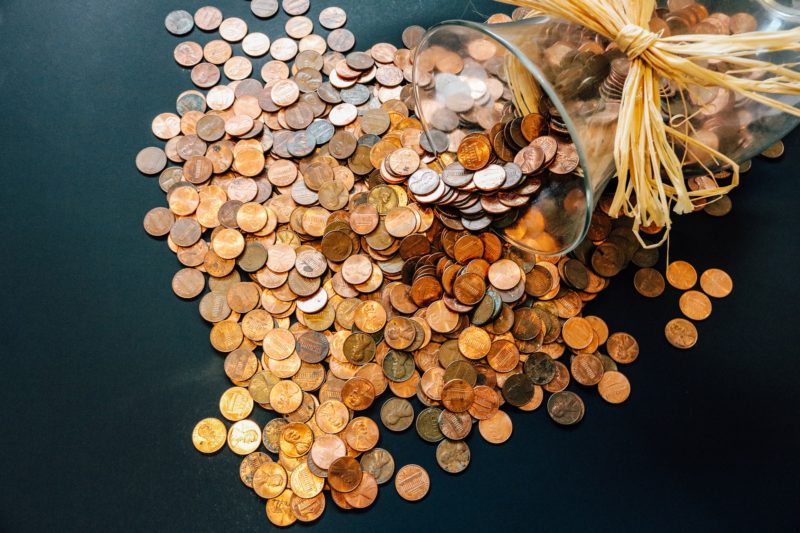 After investigations, FINRA discovered that BNP had been performing penny stock transactions without a reasonable AML program. These penny stock transactions, occurring between February 2013 to March 2017, were worth hundreds of millions of dollars. Not only were these penny stocks high value, but they were also numerous. Without a proper supervisory system, BNP accepted the deposit of nearly 31 billion shares of penny stocks. As a result of BNP’s compliance shortcomings, the removal of restrictive legends from about $12.5 million worth of penny stocks occurred, all without any review to make sure these transaction were compliant with government regulations.

In the same time period, BNP processed over $2.5 billion worth of wire transfers sent in foreign currencies without an AML program properly reviewing these transactions. During a majority of this period, only one investigator was tasked with reviewing any alerts relating to wire transfers. This single investigator was responsible for reviewing over 70,000 wire transfers valued at over $233 billion. No suspicious activity reports were filed and no red flags were found during this period. BNP fully revised its AML compliance program in March 2017 to fix some of the problems within their AML system.