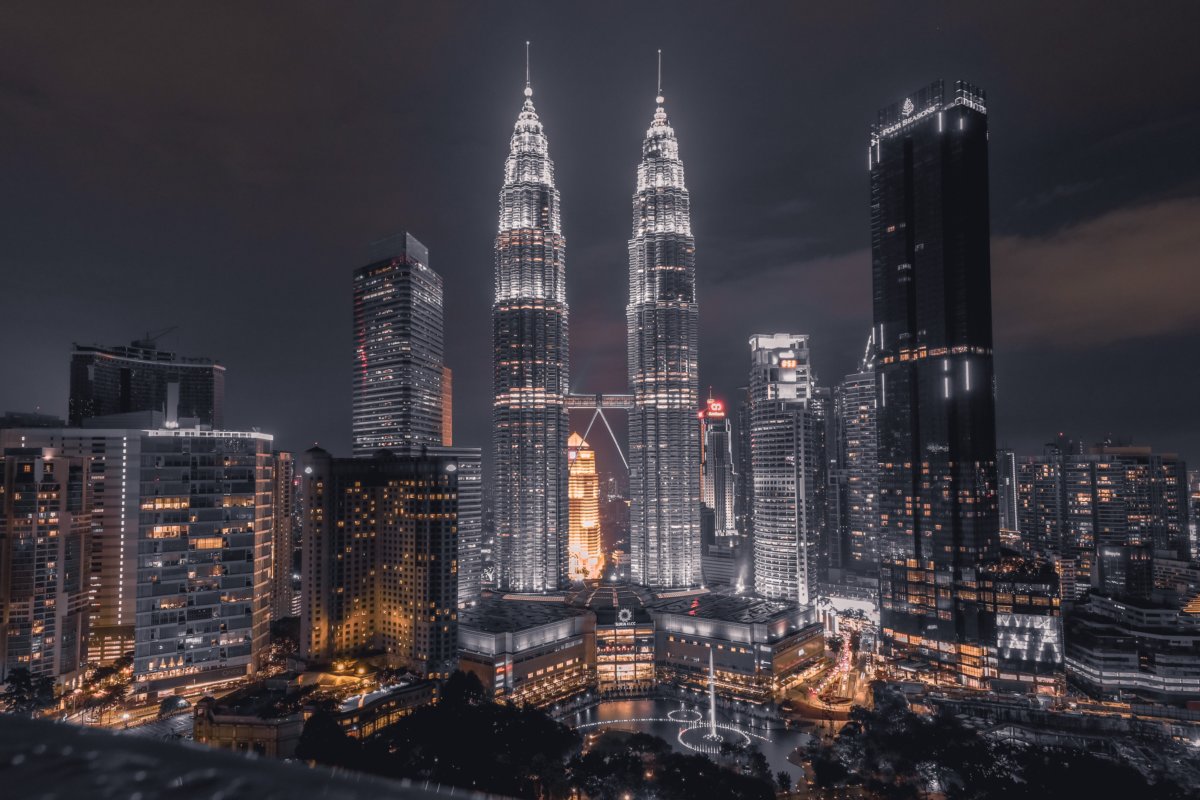 In Malaysia, 80 people and groups have received fines totaling $100 million for allegedly receiving funds from the 1MDB state investment fund. One of the people indicated include Nazir Razak, a brother of the former Prime Minister, Najib Razak. Nazir Razak currently heads Malaysia’s second largest bank. Others indicated include a former deputy minister and the former chief of the federal land development authority. These ill-gotten funds were laundered globally, despite the compliance regulations for politically-exposed person (PEP) screening.

1Malaysia Development Berhad (1MDB) was originally founded by Najib Razak in 2009. In the beginning, the goal of 1MDB was to promote economic development. Unfortunately, the fund amassed large debts very quickly. 1MDB is currently under investigation in the US. Prosecutors allege that over $4.5 billion was stolen from the fund. The head of the Malaysian Anti-Corruption Commission believes the money from the fines belongs to the Malaysian public. Investigators say that the ill-gotten gains from 1MDB were used to finance Hollywood films and other extravagant luxuries.

PEP screening allows companies to determine whether an individual is responsible for a prominent public function or in close relation to one. These politically-exposed people are at a higher risk for corruption and bribery. PEP screening regulations are in place to prevent illegal financial actions like the ones these individuals are accused of.

Najib Razak and his wife are barred from leaving the country. He is facing over 40 charges of corruption, abuse of power, and money laundering in five separate criminal cases. Authorities also seized valuables estimated at about $264 million from properties linked to Najib. Najib Razak denies any wrongdoing. Furthermore, he has accused current Prime Minister Mahathir Mohamad’s government of seeking political vengeance. Mahathir’s government reopened investigations after Najib was defeated in a May 2018 election.