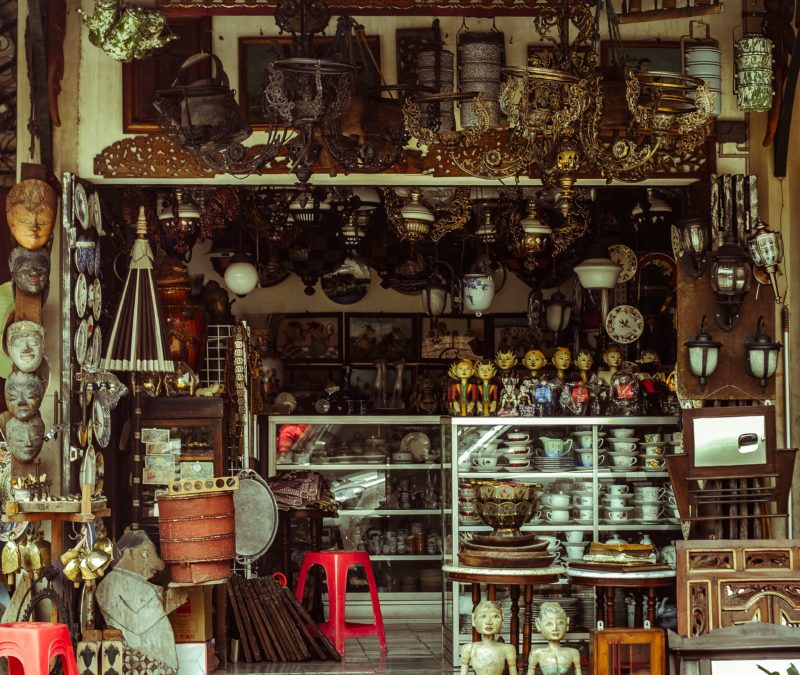 Aiming to fight financial crime in more than just financial institutions, a bill requiring arts and antiquities dealers to perform anti-money laundering (AML) checks is working it’s way to the Senate. Similar in some ways to the EU’s Fifth Anti-Money Laundering Directive (5AMLD), the Counter Act, Bill HR 2514 has passed unanimously in the House of Representatives. The Counter Act world make the Bank Secrecy Act (BSA) regulations enforceable on the arts and antiquities market. Historically this legislation typically applies to mostly financial institutions, but Counter Act bill supporters are hoping to increase financial regulation in the arts and antiquities trade. Dealers would be required to report transactions valued at $10,000 or more and to enact AML programs within their organizations.

The Art Dealers Association of America has released precautionary information on the Counter Act as dealers worry about the FinCEN’s ability to regulate arts and antiquities trade. Enacting AML programs and requiring AML checks would be costly to dealers, but would deter financial crime in the market.