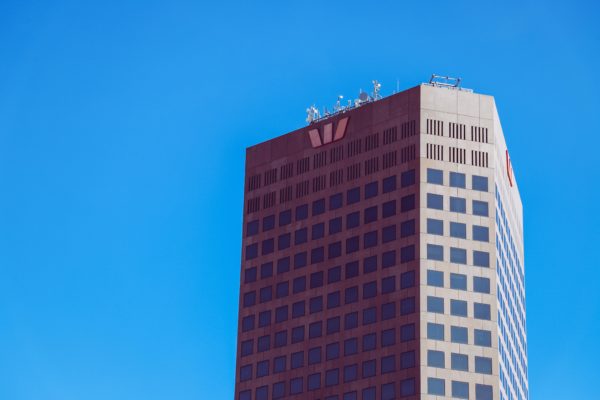 AUSTRAC, Australia’s anti-money laundering(AML) regulator, stated that Westpac bank contravened the AML/CFT act on 23 million occasions. Australia’s anti-money laundering and counter-terrorism financing act requires entities, like banks, to report on transactions valued at more than $10,000 and to identify those using bank accounts. Westpac is now expecting a $900 million fine as a result.

AUSTRAC claims that Westpac failed to adequately monitor transactions that could potentially be linked to child exploitation in Asia. Many of these breaches occurred with Westpac’s LitePay low-value payment service.

The Australian bank isn’t the only one being investigated. 10 banks in the Philippines are also involved in a inquiry by the Bangko Sentral ng Pilipinas (BSP) because of their relations with Westpac and the LitePay service.

Some bank analysts predicted the Westpac fine would be higher, but the expected penalty would still be record-breaking. Commonwealth Bank holds the current record for a $700 million fine paid in Australia for similar AML failures in 2017.

Despite being Australia’s oldest and second-largest bank, Westpac has seen profits fall and is currently in an uncertain situation. The bank isn’t exactly sure how large or small the penalty will be. The current COVID-19 outbreak has effected global stock markets and is part of the reason Westpac’s share price fell by 38 percent since late February.