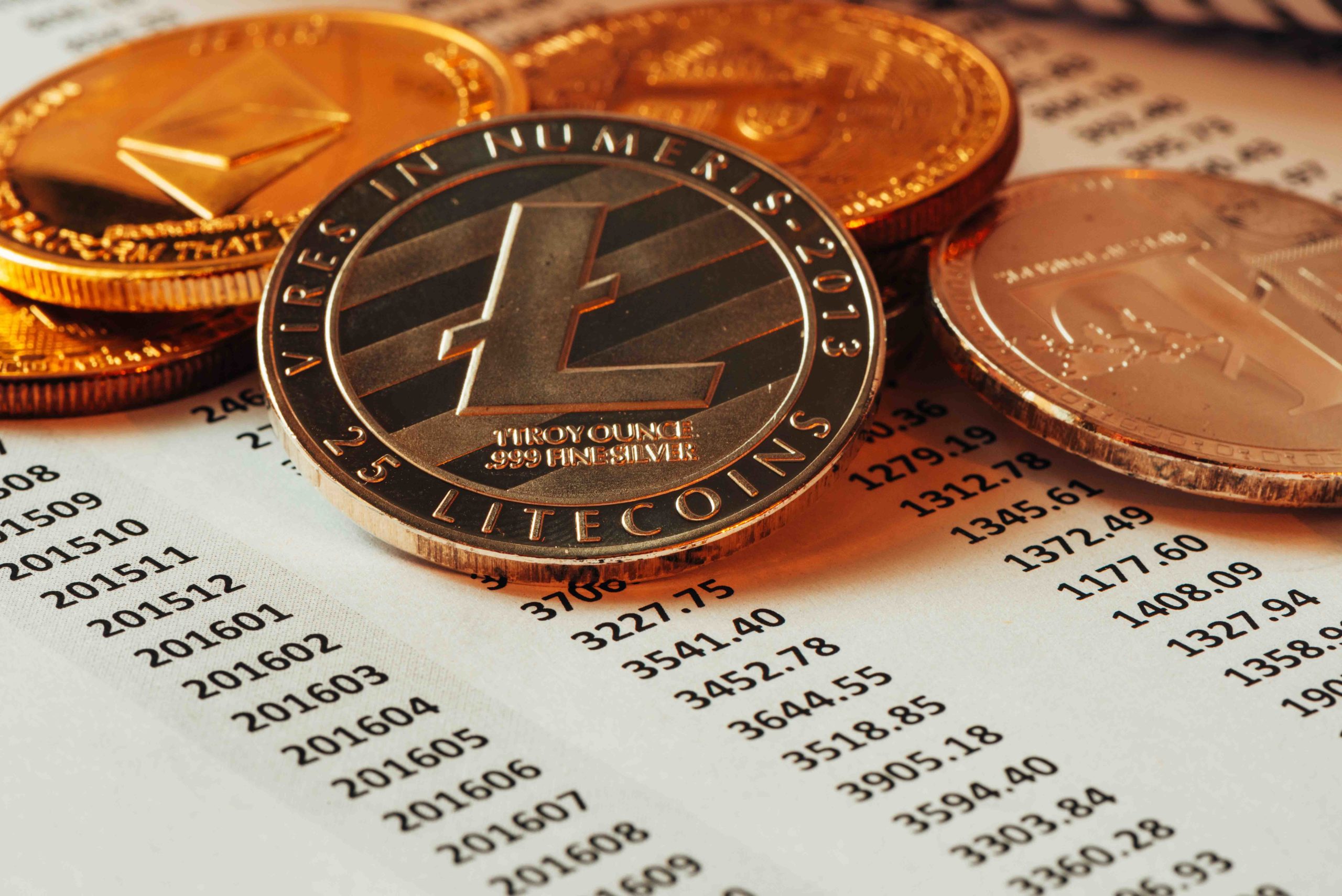 Early this month, the United States government charged two Chinese nationals claiming that the defendants helped North Korea launder almost $100 million worth of stolen digital assets. Cryptocurrency laundering has become a global problem since cryptocurrencies became common-use. These funds only represent a portion of those stolen in 2018 by North Korean state-sponsored hackers. The indictment also includes charges of operating as an unlicensed money transmitter.

Once a bad actor receives stolen cryptocurrency, it must be laundered before it can be viably used. All cryptocurrency transactions are recorded on a blockchain, meaning that the history is recorded and can be traced. North Korean hackers used peeling chains to conceal their actions. In peeling chains, small amounts are transferred away from a large amount, essentially peeling it apart. The process is repeated in order to hide large transfer amounts, which would raise red flags due to know-your-customer regulations.

The U.S. government claims that the defendants peeled transfers through over 5,000 transactions. The illicit funds eventually ended up as fiat currency in nine separate Chinese banks. The transactions were automated using a computer script, but one transfer worth about $1.6 million slipped through the cracks. United States investigators traced this one large transaction to a North Korean-linked source.