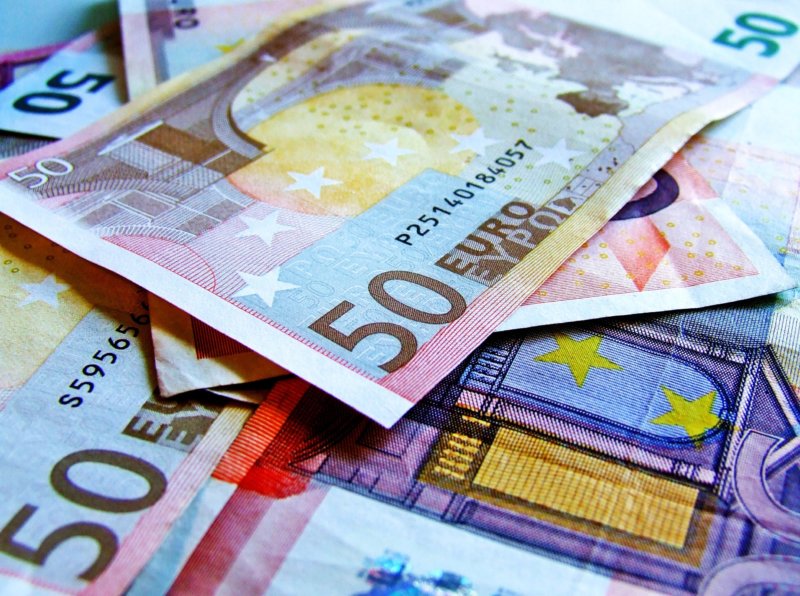 In the past couple years, the European Union has experienced the fallout from multiple scandals relating to money laundering and corruption. In September 2018, a report was released that identified $229 billion worth of suspicious transactions that flowed through one Dankse Bank branch in Estonia. Dutch bank ING N.V. agreed to pay $900 million to settle an investigation into money laundering issues. The Fifth Anti-Money Laundering directive was released to address the current issues with money laundering, but perhaps the EU needs to focus on deterring offenders and prosecuting offenders.

Due Diligence for Art Market in UK Now a Requirement