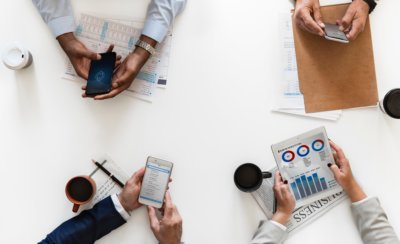 HSBC has agreed to pay $336 million to settle a tax fraud dispute in Belgium after prosecutors alleged that HSBC committed tax fraud, forgery, money-laundering, and other illegal activities. In 2004, the European Union applied a tax on savings income and the prosecutors allege that HSBC aided wealthy clients in hiding money in off-shore companies. It is possible that billions of dollars were hidden in tax havens around the Caribbean. The payment is intended to cover the losses in tax revenue that this aid caused. Back in February, UBS was ordered to pay 4.5 billion euros to a French court for similar allegations, thus making it apparent that the EU is trying to crack down on tax evasion and financial crimes. HSBC is committed to a practice overhaul to thwart financial crimes in the future.