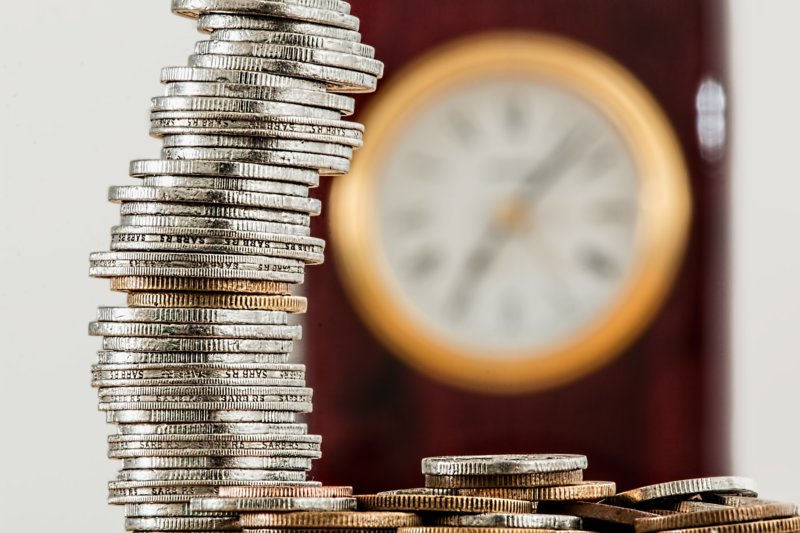 Ellias Preko, a former Goldman Sachs investment banker, was served a confiscation order by the National Crime Agency (NCA) of the United Kingdom. Preko must pay 7.3 million pounds or face a 10-year jail sentence. After leaving Goldman Sachs Preko began to work for James Ibori, the former governor of Nigeria’s Delta State. Preko was convicted of laundering millions of dollars for Ibori during their time working together. Previous confiscation orders were for much lower amounts, normally around 1 million pounds, but this ruling should serve as a wake-up call for those in the financial industries participating in corruption and money laundering.