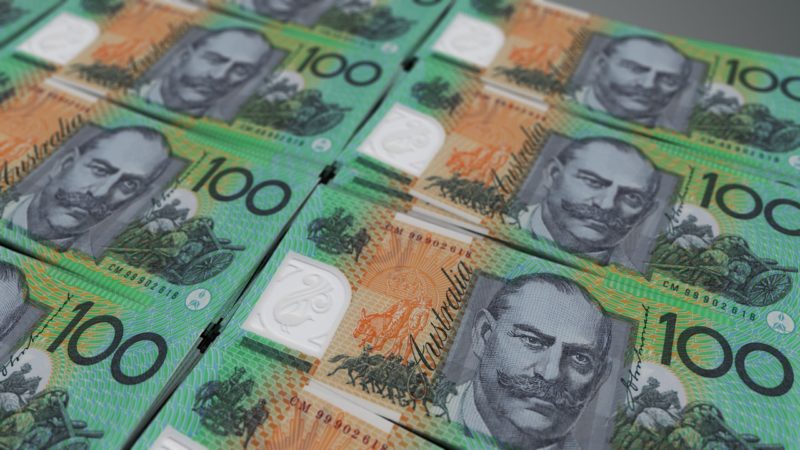 The Australian anti-money laundering regulator (AUSTRAC) is imposing penalties on Westpac bank for know your customer in banking failure. AUSTRAC claims that Westpac failed to adequately monitor transactions that could potentially be linked to child exploitation in Asia.  Australia’s anti-money laundering and counter-terrorism financing act requires entities, like banks, to report on transactions valued at more than $10,000 and to identify those using bank accounts. Known as know your customer, a Australian bank is required to take a risk-based approach when opening an account. This is similar in some ways to the travel rule in the US.

It appears that Westpac contravened the AML/CFT act on 23 million occasions. Repeated, low-value international transactions suggest that the bank may have been processing transactions for known pedophiles. The AML/CFT act requires bank to know the identities of their customers to prevent situations such as this. AML/CFT and know your customer in banking failures are not a new occurrence. Commonwealth Bank, another Australian bank, was fined $700 million in 2017 for similar failures.