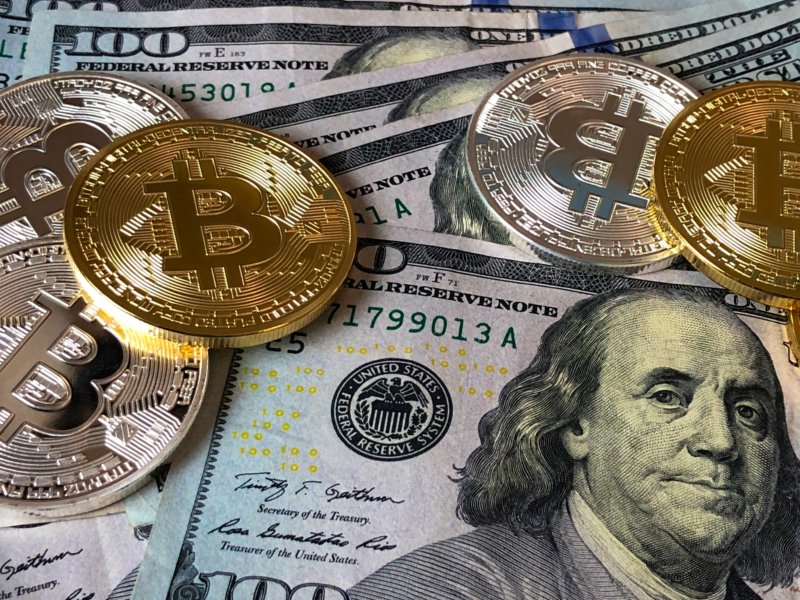 A 25-year-old man from California could face life in prison for several charges including failing to maintain an effective anti-money laundering program while operating an unlicensed money transmitting business. Kunal Kalra, also known as “coinman”, operated a Bitcoin exchange and ATM that allowed criminals to exchange Bitcoins, oftentimes earned through illegal operations on the Darknet, for cash. The U.S. Attorney’s Office believes that this is the first federal criminal case charging an unlicensed money remittance business with a cryptocurrency ATM.

Bitcoin ATMs have been popping up all over the world and officials in Europe are worried. These ATMs can be used anonymously allowing malicious users to launder money from illegal activities, like in Kalra’s case. Officials in Spain are struggling to prosecute a similar case because of Bitcoin’s unclear legal status. In June, the number of Bitcoin ATMs in the world surpassed 5,000.

More about EU’s regulatory struggle can be found here.