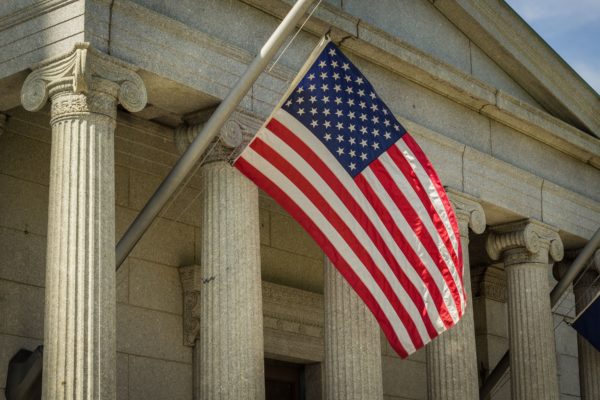 In October 2019, Halkbank was charged with money laundering, bank fraud, and sanctions offenses by the U.S. Attorney for the Southern District of New York. The state-owned Turkish bank is suspected of evading Iran sanctions restrictions enforced by the U.S. in a multibillion-dollar scheme. The court issued a summons directing Halkbank to appear for arraignment later that month.

The day before that first arraignment, Halkbank’s counsel wrote to the court. The next day, Halkbank failed to appear. The second arraignment was scheduled and the counsel again wrote requesting the Court’s leave for Halkbank to enter a limited and special appearance. The Court denied this request stating that Halkbank “has two reasonable choices: it can either appear in a U.S. court to raise any legitimate defense or it can choose not to appear and face any attendant risks.”

This case is serving as evidence of the long arm of US law. Even though Halkbank is an international defendant, the entity is required to appear in US courts for arraignment.