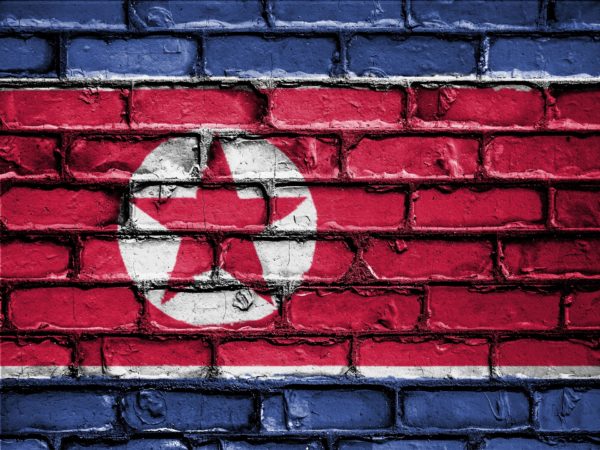 The U.S. Department of Justice (DoJ) recently released an indictment  against 32 bankers, located in China and North Korea. Covert branches of the North Korea owned Foreign Trade Bank (FTB) attempted to circumvent sanctions and access the United States financial system. Seven years ago, OFAC placed FTB on the Specially Designated Nationals and Blocked Persons list. Three years after that, FINcen declared that the entire financial sector of North Korea was a money laundering risk. FINcen “cut all North Korean financial institutions—and entities acting on their behalf—off from any trade in U.S. dollar transactions via correspondent banking.” All of these measures were meant to impede North Korea’s military plans. It seems that these bankers never gave up unfortunately.

In order to circumvent sanctions, FTB allegedly opened up branches in multiple countries.  These covert branches then used international financial institutions that regularly maintained accounts in the United States to conduct transactions with US dollars. The financial institutions likely had no idea the transactions were linked to FTB, as the the bankers are also accused of falsifying business documents. Over 250 front companies were also created over the years to hide any North Korean involvement. This international multi-year, multi-billion dollar scheme was complex.