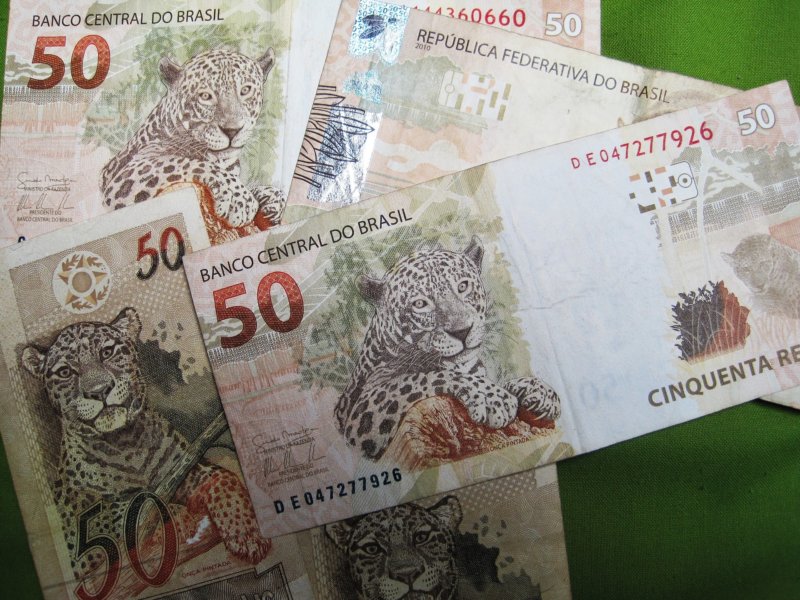 On Friday, Brazilian police searched the homes of managers at three branches of state-controlled bank, Banco do Brasil. These managers are suspected of laundering about $48 million or 200 million reais between 2011 and 2014. These raids are just one of the latest developments of the Operation Car Wash or Operacao Lava Jato corruption scandal. Lava Jato was launched back in 2014 to investigate money laundering and corruption in the highest level of the Brazilian government and corporate elite. By October 2018, the investigation had resulted in more than two hundred convictions for crimes involving everything from money laundering to drug trafficking.

The money in question was used to pay bribes by firms to obtain contracts with a state-run oil company. The suspected managers allegedly turned off money laundering controls for some transactions in return for bribes. Police are also investigating a money changer who supposedly provided more than $26 million in cash to pay for the bribes.