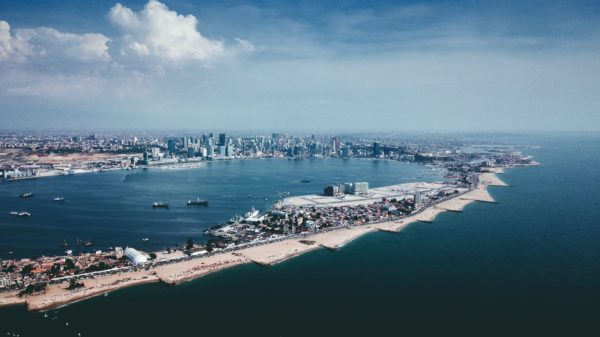 The richest woman in Africa, Isabel dos Santos, has come under a lot of scrutiny lately. The International Consortium of Investigative Journalists has been reporting on leaked documents that suggest that dos Santos’ companies have been committing some serious financial crime. Anyone with political influence is considered to be at a greater risk for fraud and corruption. Politically exposed person screening is meant to help financial institutions and other entities identify account holders or customers that share that risk.  Dos Santos is the daughter of Angola’s former President, which identifies her as a PEP and subjects her to politically exposed person screening. Financial institutions are required to identify which of their customers are PEPs, but it seems that many of the entities doing business with dos Santos failed to identify this risk.

The leaked documents identify that hundreds of millions of dollars of public money was funneled from Angola to a confusing mass of shell companies and subsidiaries. Angola is one of the poorest countries in the world, but yet this public money was sent globally. The documents also indicate that firms, lawyers, accountants from all over the world were assisting dos Santos. There are more than 715,000 documents including emails, contracts, audits, and more that provided ICIJ a look into dos Santos’ companies. The investigation suggests that dos Santos was a part of insider deals for 20 years, which made her Africa’s wealthiest woman and left Angola (despite being oil and diamond rich) poor. Some financial institutions did refuse to do business with dos Santos because they were concerned about the source of her fortune, but the documents reveal that she was purchasing banks at the same time. More than 400 companies and subsidiaries in 41 different countries have been linked to dos Santos or her husband during this investigation.

Dos Santos and her husband (who was also indicated in the investigation) deny any allegations of wrongdoing.

Read more about this investigation on ICIJ’s website here.