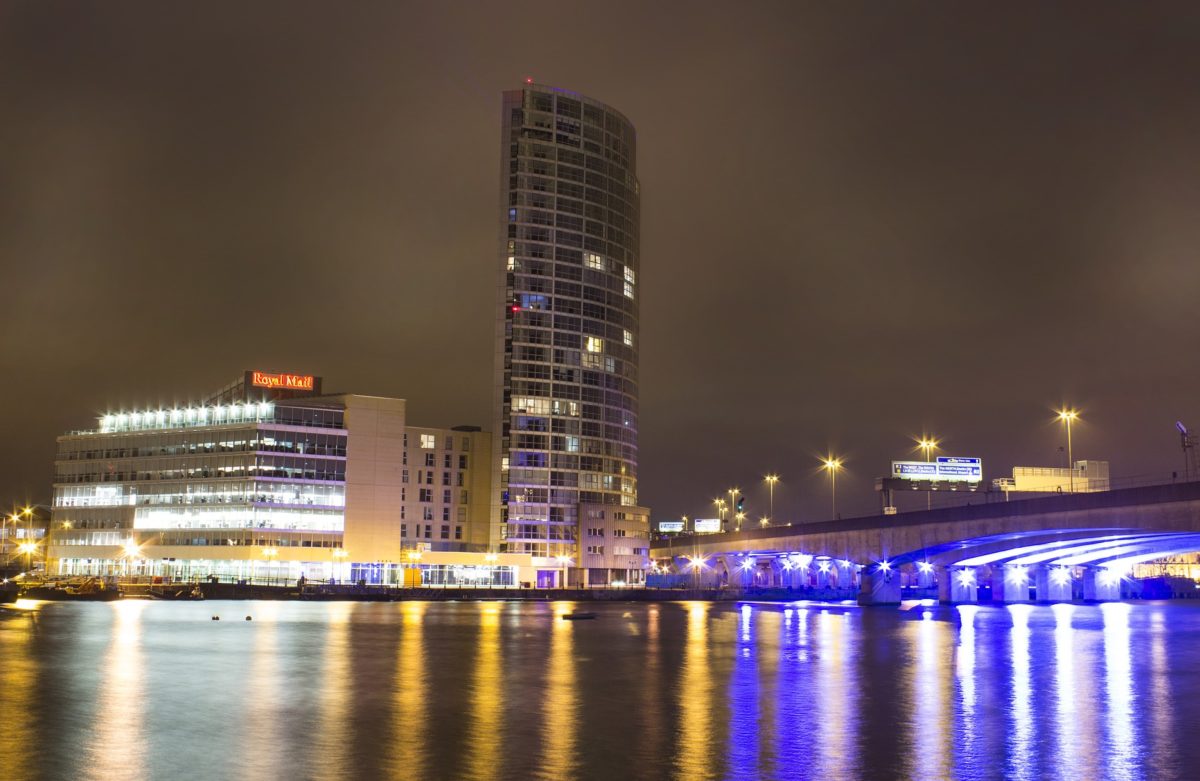 Last week, 7 individuals were arrested from the result of a anti-money laundering (AML) investigation in Northern Ireland. This international AML investigation involved Europol, Interpol, the Republic of Ireland, and Great Britain and culminated in eight searches performed by the Police Service of Northern Ireland. This was the second biggest money laundering operation ever uncovered in the UK. About £215m was laundered throughout an eight-year period, with over 50 companies and 140 bank accounts identified. Investigators believe that the purpose of the operation was to set up shell companies to launder money for criminal gangs involved in drugs and human trafficking. The suspected criminal cash was being laundered out of the country, with a base in Northern Ireland.

In October, a report was published by Transparency International UK identifying $412 billion of suspect transactions in the UK. Shell companies, like the ones used in this operation, hinders the true source of funds and makes it difficult for firms to identify money launderers. Latvia recently announced the shutdown of over 17,600 shell companies and the US is considering legislation to end shell companies. Perhaps it may be time for the UK to consider similar legislation to help bolster international AML compliance.