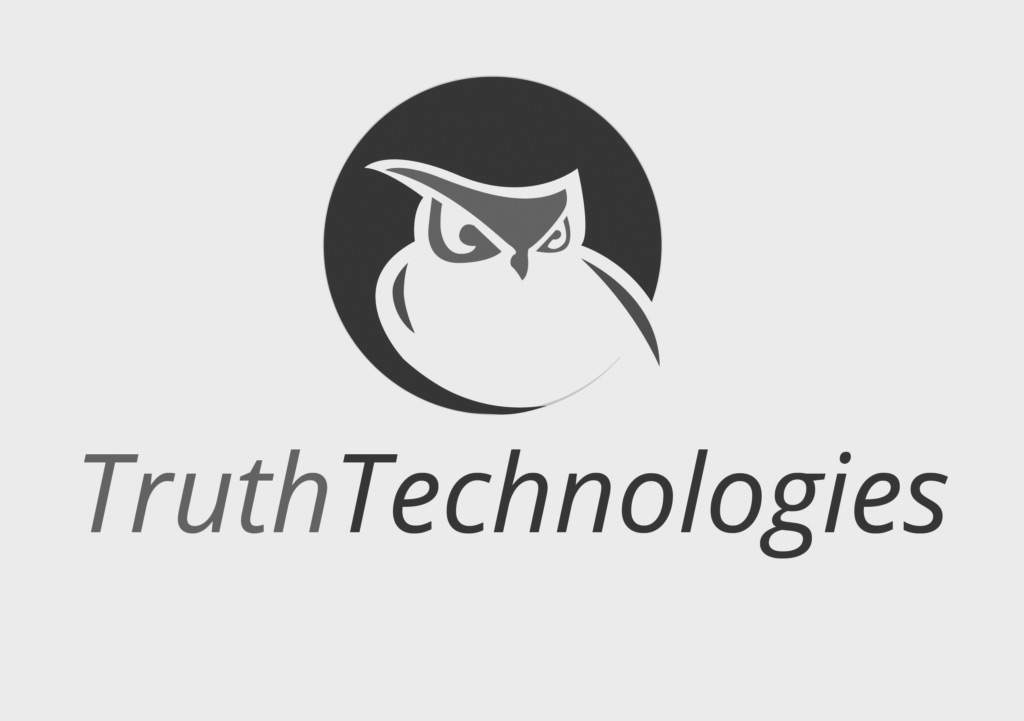 Last week, the Swedish Financial Supervisory Authority (FSA) handed out a record fine of 4 billion crowns to Sweden’s oldest retail bank. The FSA claims that Swedbank had some serious deficiencies in their anti money laundering (AML) procedures and withheld important information from the FSA. An effective AML compliance program requires that a bank know it’s customers and know them well, but the FSA claims that Swedbank Estonia accepted clients without any proper identification of the real owners. Swedbank is the biggest bank in Estonia in terms of market share for services like deposits and lending.

FSA Director General, Erik Thedeen, stated that the factors involved with Estonia “should have prompted Swedbank to have rigorous systems and controls for its Baltic operations. Our investigation shows that this was not the case.” The FSA also identified that Swedbank had received several warnings about the deficiencies, but that leadership failed to fix the problems.

Swedbank had already fired many of it’s board members and it’s chief executive, and after receiving the fine admitted that there were previous shortcomings in it’s AML compliance program.

The fines are likely not over for Swedbank. It is still under investigation in the United States and Estonia. In the United states, one investigation found that transactions totaling $4.8 million may have violated sanctions.

Read  more in this article.