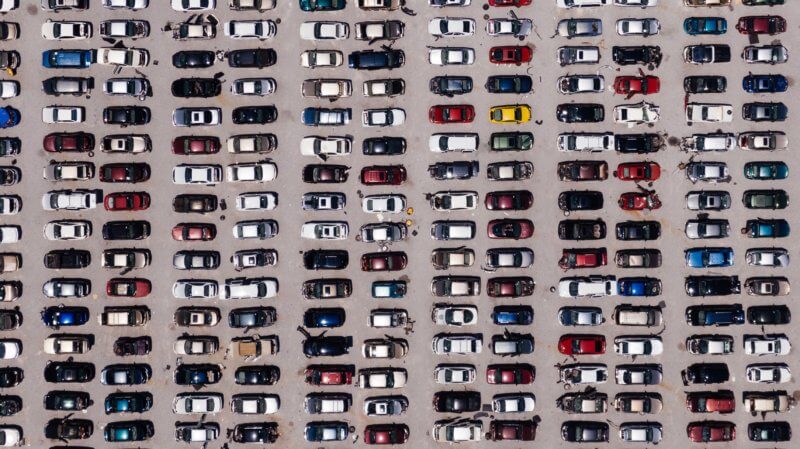 The United Auto Workers (UAW) union have been in the news a lot lately due to their protests and negotiations with General Motors. Earlier this month, UAW was featured in the news for a different reason. Michael Grimes, a former UAW official, pleaded guilty to charges of wire fraud and money laundering in a FBI investigation. The FBI has also searched the home of Gary Jones, UAW president. The UAW has released  a statement, calling Grimes’ conduct “shocking and absolutely disgraceful”. Grimes faces prison terms of up to 20 years after being charged with soliciting hundreds of thousands of dollars from vendors.