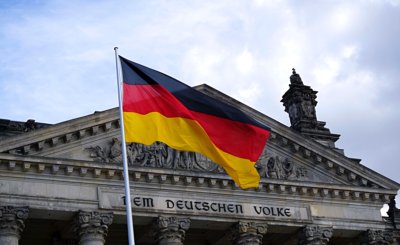 German media have dubbed it “the biggest financial fraud trial” in Germany since WWII. Two British citizens are accused of using cum-ex transactions to defraud the German government out of almost $500 million dollars. The trial is ongoing in Bonn, Germany with the accused facing a 635-page charge sheet. Cum-ex trading was outlawed in 2012, but the accused are only charged with instances occurring in 2011 or before. However, this trial could help the German government prove that the practice was already illegal before 2012. The total financial damage to the German state is estimated to be anywhere from €5bn to €55bn.

Read the original article by Philip Oltermann at The Guardian here.