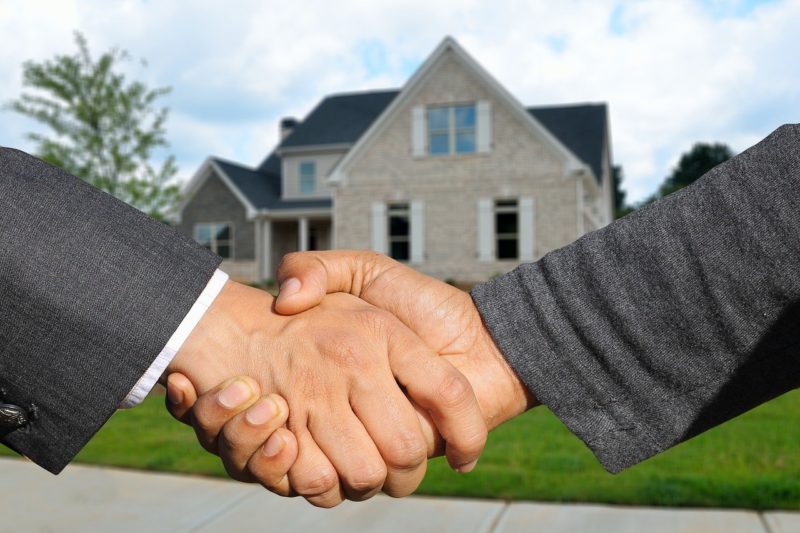 Housing prices have been raising in Canada and the government believes that dirty money is to blame. British Columbia plans to fight back by introducing legislation that would bring a single regulator to real estate markets. Premier John Horgan has reported that more than $7 billion was washed through the BC province in a single year. The government has already taken steps to combat the money laundering, but has much more planned. The United States have also been working to enact real estate anti-money laundering procedures by requiring the identity of shell companies buying luxury real estate.

In 2016, British Columbia began Canada’s fight against increasing home costs by introducing  new legislation to stop “shadow flipping”. Shadow Flipping occurred when properties would trade hands multiple times before a deal closed. This allowed brokers to earn multiple commissions and increased real estate prices. Prices for real estate have doubled in Vancouver in a decade and it remains one of the most unaffordable housing markets.