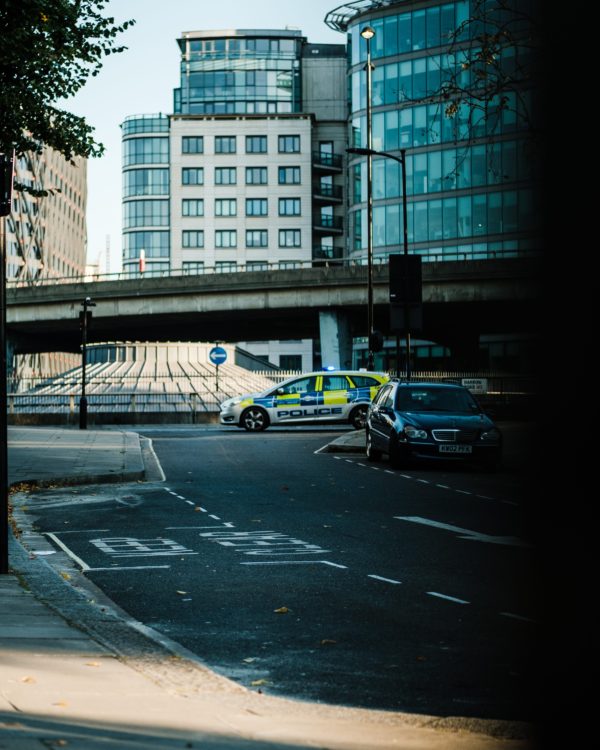 After a two-year investigation, the United Kingdom (UK) Metropolitan Police have frozen 25 accounts, possibly linked to the Italian mafia, holding more than €1.9 million. This is a victory for UK anti-money laundering enforcers and the Met. Detective Superintendent Nick Stevens, of the Met’s Economic Crime Command, said “This case shows that our officers have the capability, knowledge and ability to identify and disrupt sophisticated money laundering operations“. The Met worked closely with Italian authorities in this compelling case involving members of an organised crime network based in Italy.

The investigation reveals a complex web of financial crime spread across Europe. A complex web of shell companies based in the UK were set up to launder large amounts of money from overseas, likely obtained through criminal means. Reportedly, the mafia used false identities to set up accounts with a major bank. These false accounts, one of which was registered to a dead man, were used to launder money across Europe using “layering”. The Financial Action Task Force defines the process of layering as “a series of conversions or movements of the funds to distance them from their source“. The funds then eventually found their way to Italy.

Although the UK may be exiting the EU, it seems that the fight on financial crime hasn’t slowed down. In the beginning of this year, UK anti-money laundering regulations began to require due diligence in the art market.