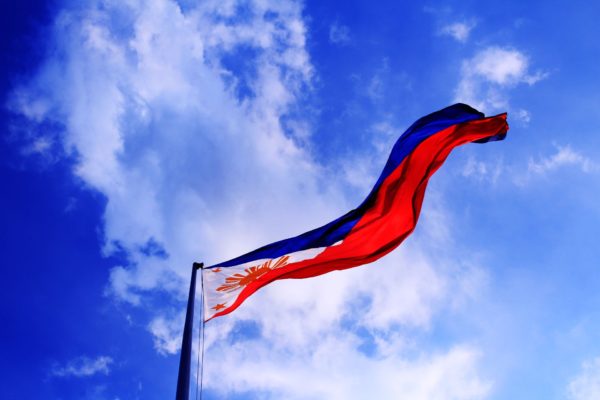 Ten banks in the Philippines are involved in a inquiry by the Bangko Sentral ng Pilipinas (BSP). The reason for the inquiry is to assess the banks and their relations with Australia’s Westpac. Westpac was recently fined for about 23 million breaches in anti-money laundering(AML) regulations. Many of these breaches occurred with Westpac’s LitePay low-value payment service. In recent news, bank anti-money laundering failures have been the cause of a lot of fines. One of the banks under scrutiny by BSP is the Bank of the Philippine Islands(BPI). In 2016, Westpac and BPI worked together to offer the LitePay service to local Filipinos.

Westpac is facing large fines and two of the top executives have stepped down. This investigation proves the problems aren’t stopping at the Australian border. To prevent anti-money laundering bank failures, many countries require every transaction over a designated amount or that may be suspicious must be reported to regulators.

To read more about BSP’s inquiry, visit this article.