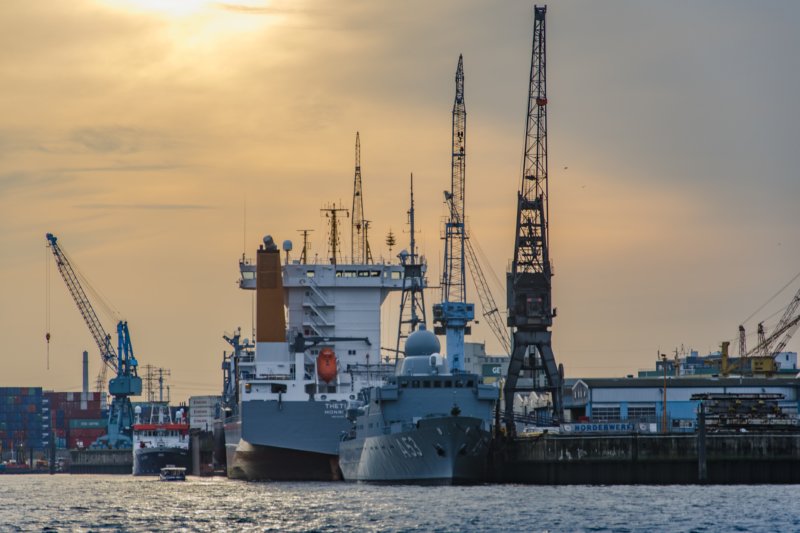 Liu Zhongtian, a Chinese billionaire, was indicted on several charges by United States prosecutors. Mr. Liu and his family are worth $2.8 billion according to Forbes magazine. He founded an aluminium company, China Zhongwang Holdings, that is also being charged in this complex, financial fraud case.

The prosecutors allege that there was a large money laundering and financial fraud scheme. This scheme included disguising aluminium as “pallets” that were not subjected to customs duties. Also, the defendants supposedly funneled hundreds of millions of dollars through shell companies, only to end up in companies controlled by Mr. Liu.

A warrant has been issued for Mr. Liu’s arrest, but he is believed to be in China- which has no extradition treaty with the US. This case is reportedly one of the largest tariff-related cases brought by the US Justice department.