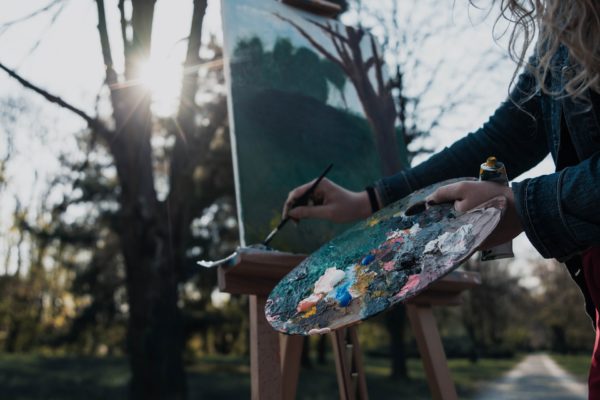 Despite Brexit, it seems the United Kingdom will be following the EU’s 5th Anti-Money Laundering Directive. The new rules titled “The Money Laundering and Terrorist Finance Amendments Regulations 2019” passed over the holidays. They require the act of due diligence for the art market in the UK, meaning that this market will now be regulated for anti-money laundering (AML) and counter terrorist financing. Art dealers will have to perform due diligence  for any transaction above €10,000, submit suspicious activity reports, and perform other duties for compliance. Some doubted that the UK would follow the EU’s 5th  directive, but the government is determined to halt financial crime. The UK is one of the Financial Action Task Force, one of the main entities pushing for anti-money laundering compliance globally. Some worry that these new regulations will negatively effect the market. However, the US seems to be following the EU’s lead as well. The House of Representatives recently passed on a bill with similar regulations and the bill is now in Congress’ hands.

Money laundering and other financial crimes can effect markets that contain high value items like art. With artworks selling for anywhere from thousands to millions of dollars a piece to buyers, there needs to be some regulations in place. In previous years, purchases could even be made by anonymous buyers which greatly increases the risk of money laundering. Where does all the  money come from? Where is it going? These are important factors for any government to consider if they want to prevent financial crime.

Due diligence and even enhanced due diligence is already being done by accountants, lawyers, and bankers. Due diligence for art dealers doesn’t have to be extremely expensive and complicated.  AML and KYC tools like Truth Technologies’ Sentinel can be a huge help to this individuals, offering a cost-effective way to remain compliant.